The Impeachment of Donald Trump 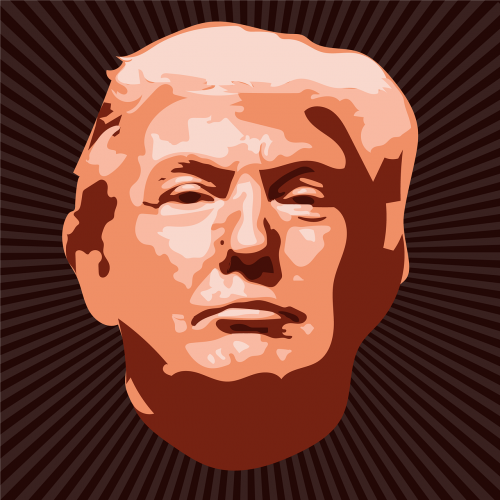 Less than ten days ago the Senate acquitted President Donald Trump in one of the most controversial impeachment trials in history. This dramatic trial was the result of the House’s bid for impeachment last December.

The Senate reached its conclusion Wednesday, February 6, acquitting President Trump of both articles ( ARTICLE I: ABUSE OF POWER and ARTICLE II: OBSTRUCTION OF CONGRESS) by which he was charged with votes of 48-52 and 47-53 respectively.

The impeachment process was launched by the Speaker of the House, Nancy Pelosi, in September 2019. After being investigated by the House Intelligence Committee, President Trump was charged with abuse of power by withholding aid from Ukraine as well as obstruction of Congress for not complying with the investigation on his possible wrongdoings. These charges were then voted on by the House Judiciary Committee, who decided the accusations were legitimate. The House then voted to impeach Trump with a 230-197 vote for withholding aid from Ukraine and a 229-198 vote for obstruction of Congress.

Various polls suggest that a large part of the American population does not agree with this verdict. A poll by Insider claims that about only 33% of its participants agreed with the verdict, while 44% opposed it. Another poll by Quinnipiac found 51% favored impeachment, and 46% did not. Voices across the country echo this anti-Trump view. A Republican from Kentucky stated that there is “a very big character issue with him.” A Democrat from Los Angeles called President Trump out for “completely flouting the democracy that we have.” However, many Republicans feel that Trump has been a victim of injustice. A Republican from Florida was angry at the “blatant disrespect that President Trump has been shown.” A Houston conservative said that “the Democrats are just out to get Trump.”